Mercedes-AMG Petronas Motorsport manages huge amounts of information – each car produces 500 GB of data alone during an average Grand Prix weekend with a further 5-10 TB produced per week at the factory. Their operations are founded on a complex network of geographically dispersed workforce and facilities, opening up exposure to cyberattacks.

That's where CrowdStrike comes in. They solve these challenges by enabling critical threat protection by immediate seamless deployments across thousands of endpoints – all via their native cloud architecture.

Watch our video interview with SC's Tony Morbin and Mercedes-AMG Petronas Motorsport's Head of IT, Matt Harris, to expand more on the protection of the Formula One team in the paddock and beyond... 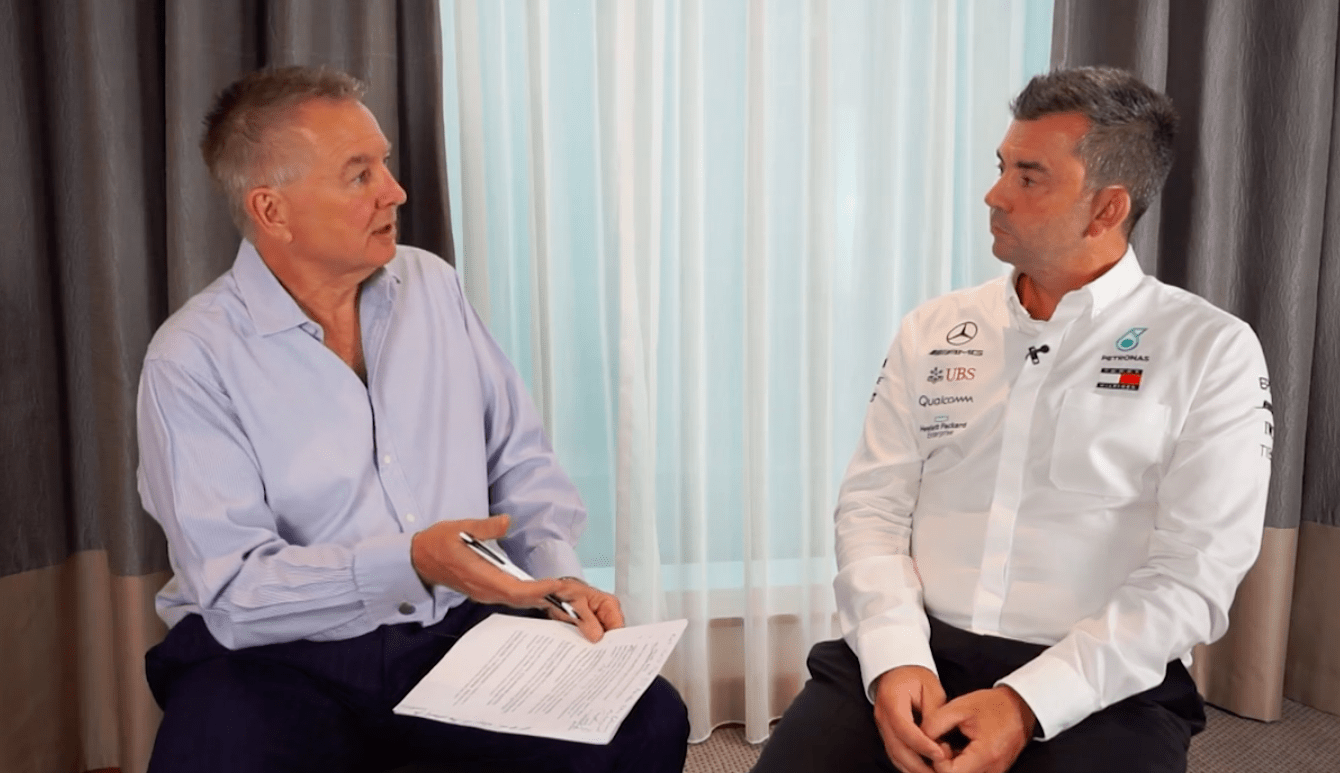 Matt Harris is well accomplished in the automotive industry with over 22 years’ experience in technical roles for companies like Honda and Mercedes. He has been Head of IT for the Team since 2009, and has been in Formula One™ since 1996. His passion for motorsports and his unique technical qualifications have led him to be a part of six Formula One World Constructors’ Championship titles, including ‘The Quintuple’ from 2014 – 2018. Matt firmly believes that technology is critical for motorsports success.

Matt also has an interest in sports outside of motor racing, serving as an FA qualified football coach. When he’s not on the track, Matt enjoys golfing, skiing, cycling, managing a local under 13s football team, supporting Oxford United Football Club, and playing sport with his two boys.