Brexit truth: a chasm, a compromise or something in between

There is nothing quite like Brexit to ruin a socially-distanced dinner party – aside from COVID-19 it is the biggest geopolitical crisis for the UK since the last War.

Whatever your views on the UK's split with the EU, when it comes to policing and justice – the two areas that impact most on a business’s cyber security – cooperation is advantageous

Michael Gove has said there is a two-in-three chance of striking a Brexit deal with the EU before the end of the year – the ultimate deadline now that 15 October has passed.

So, what are the consequences of leaving the EU without a deal for your business… and what are the silver linings?

Brexit means Brexit
Think tank The Institute for Government published research highlighting the gap between the two sides’ respective negotiating positions – and it is significant: the UK is trying to get as near as possible to maintaining existing arrangements, while the EU is offering a deal that would mean the UK would have limited access to all EU databases and also be unable to participate fully in Europol.

If this seems vague, that’s because it is.

From a business perspective, a lack of involvement in EU law enforcement measures means a less secure cyberspace and less protection against cybercriminals, both in the investigation, intelligence sharing and prosecution arenas.

Former PM Theresa May, in her previous role as home secretary, decided not to participate in around 100 measures but kept the UK opted in to 35, including Europol and the European Arrest Warrant.

Depending on your point of view, that the UK had this flexibility while inside the tent, either highlights the pros of working inside the EU or shows that, by leaving an organisation that was prepared to grant us access on an item by item basis, the UK can have all of the benefits of the EU without any of its disadvantages.

Legal foundations, co-operative structure
Michel Barnier, the EU’s chief Brexit negotiator, has said that the EU’s cooperation on tackling crime is “both unique and unprecedented”. This is particularly so in the areas of cybercrime and counter terrorism.

“While some countries may work closely together, no other region in the world has such close multilateral co-operation in these areas, particularly not with such a formal legal underpinning,” he said.

RUSI, a defence think tank, published an article in July 2019 by academics Tim Stevens and Kevin O’Brien. It highlights the most likely scenario that “many aspects of cyber security cooperation will continue as they did before, but the UK and the EU will have to work harder than ever to maintain the quality of those interactions, while others may vanish without formal frameworks to sustain them.”

They also argue that cyber security could fall between the cracks if the UK has to negotiate both internal and external security treaties with the EU, as it is intrinsically linked to both.

Chris Bush, head of security at ObserveIT, argues Brexit could be the catalyst that drives awareness of the importance of data security: “Ultimately, good data-security doesn’t depend on membership of the EU but Brexit is a somewhat perfect opportunity for UK entities to re-evaluate security efforts, from the inside out, and, in doing so, set the standard in Europe and beyond.”

He predicates this conclusion on a ‘short-term uncertainty for long-term benefit’ principle.

No deal – no good
Walking off the international stage with no agreements in place is catastrophic for the UK’s capability to counteract cyber criminality, which would have a correspondingly negative impact on the business sector.

But if a deal is negotiated that either enshrines current cooperation into a new treaty or further enhances our ability to share information to combat crime, then the treaty averts a potential nightmare scenario leaving businesses increasingly vulnerable to attacks and becomes a lightning rod to attract investment into a post Brexit Britain.

Chris Allen is a consultant, lecturer and researcher in organised crime 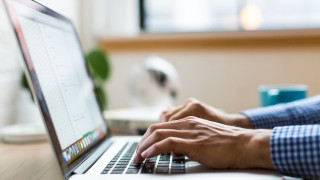 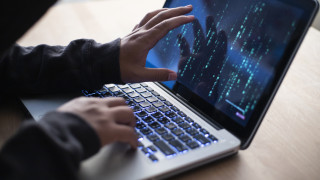 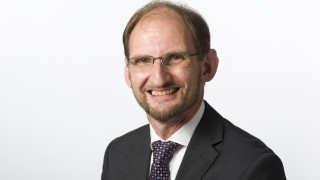 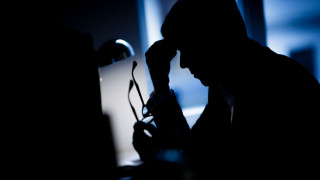 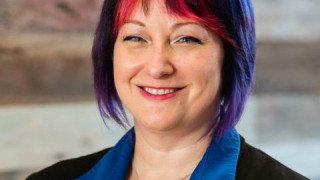 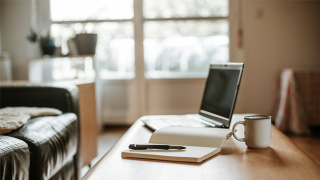