Remote working’s long-term value and the shift to an identity-based, zero-trust model

Remote working has become new normal for millions of people during the coronavirus pandemic. When global lockdowns end, the old normal is unlikely to return as many will continue to work from home.

Organisations have changed security to cope temporarily – but are these changes robust enough or appropriate to cope in the longer term?  And what will the role of identity be in the post-perimeter world?

In this webinar, with our partners Ping Identity, we explore what’s really going to change in the long run and its implications. Among other aspects, we discuss… 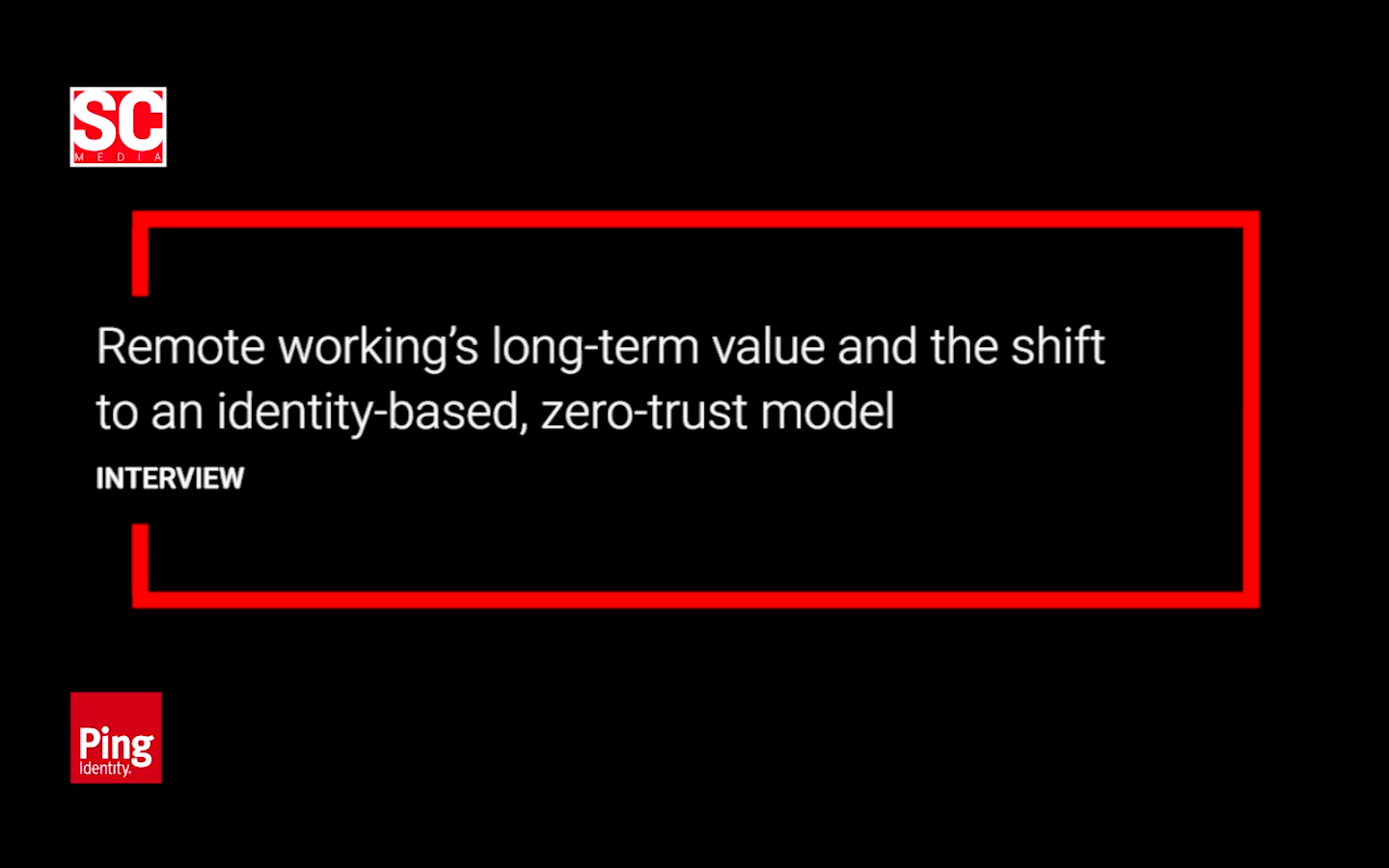 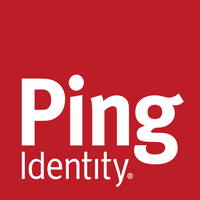 Phil Allen has over 20 years experience in the Identity Management industry. He began his career in the field of PKI in the late nineties and has developed a deep expertise in helping organisations gain the maximum value out of their Identity Management programmes.

He is currently the VP, EMEA at Ping Identity where he has been supporting many of the world’s largest enterprises with their strategic initiatives such as Open Banking, Identity post GDPR, acceleration of Cloud adoption and their IoT rollouts.

Over the years, Phil has realised that too many organisations approach Identity Management as IT oriented projects and this restricts their ability to get the maximum business value out of the technology and process improvements which they are implementing. Identity Management should be seen as one of the strategic programmes that a company undertakes to future proof their business.

His goal is to move people from saying "I knew what the problem was, but I never realised that Identity was the answer" to having an 'Identity First!' philosophy.